Drivers will have to abide by new guidance at the end of January that is designed to help more people stay safe on the road.

The new updates to the Highway Code will see a new risk-based hierarchy, which means those that can do the greatest harm have the most responsibility to reduce the dangers to others – here’s what you need to know. 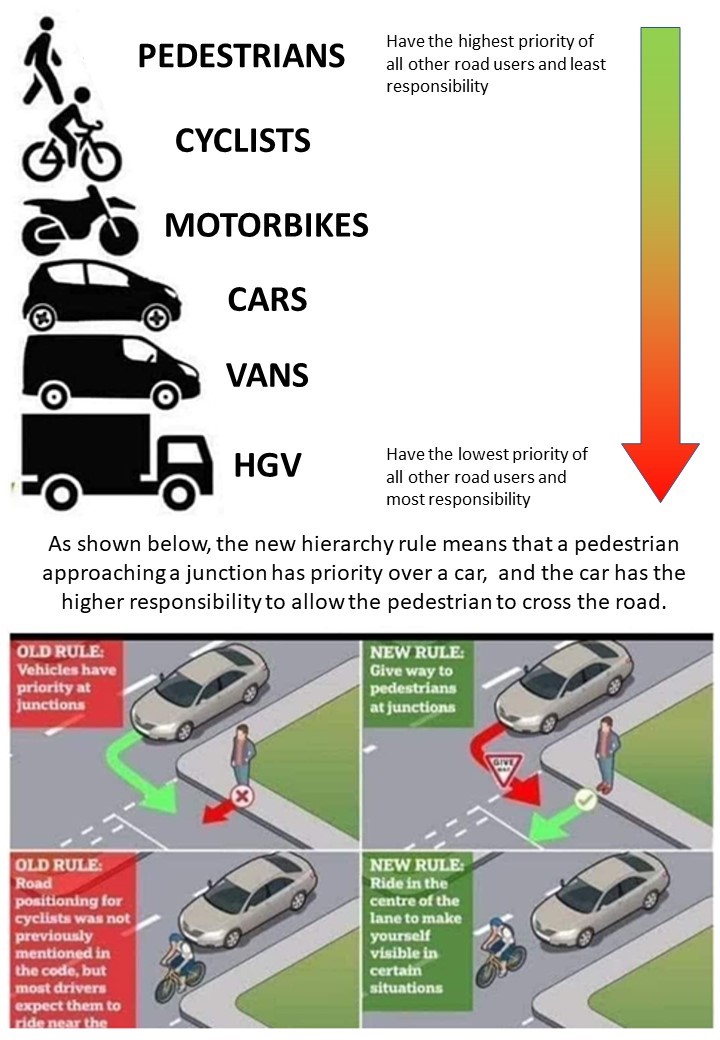 The pyramid will be based on the idea that those that can do the greatest harm – for example, Lorry drivers – have the greatest responsibility to avoid hurting others.

Pedestrians, and especially children, the elderly, and other vulnerable people will be the most vulnerable and with the least responsibility. Closely followed by cyclists, motorcyclists, and cars with vans, HGV’s and busses at the bottom 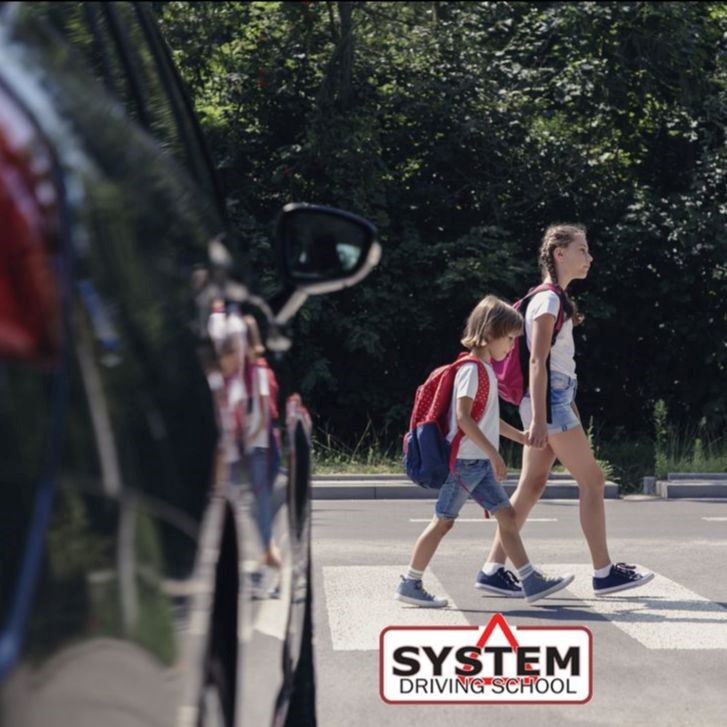 The aim of the change is to make rules clearer in writing – for instance where previously the rules said to have a safe distance for overtaking horse riders, it now states what that specific distance is.

Cyclists travelling straight ahead will be given priority at road junctions over drivers who are turning in or out or changing lanes.

To read further information about these changes please click HERE 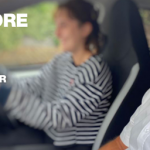 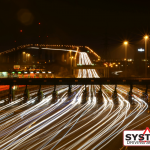