Smart motorways turn out to be not so smart after all

Plans to expand the smart motorway network are being paused until five years’ worth of data has been collected to assess whether the roads are safe for drivers. 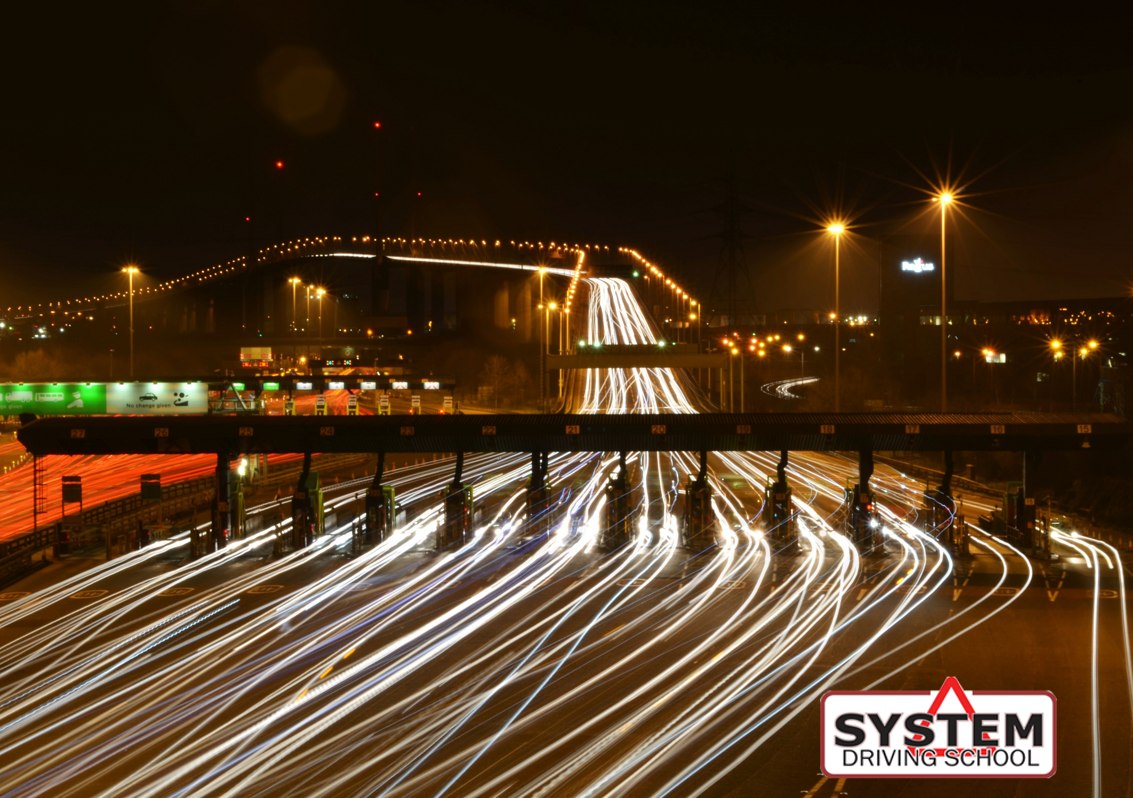 The Department for Transport (DfT) has announced it will delay the rollout of-lane-running motorways where the hard shoulder is used as a permanent live traffic lane.

Ministers have also pledged to improve safety on existing all-lane-running motorways, although there are no plans to reinstate the hard shoulder.

Using the hard shoulder as a live lane improves traffic law, but critics say it has contributed to fatal incidents involving broken-down vehicles being hit from behind.

The decision to pause the smart motorway rollout comes on the back of a recommendation by the Commons Transport Select Committee. It said there was not enough safety and economic data to justify continuing with the project.

RAC head of roads policy Nicholas Lyes welcomed the news, saying: “This watershed decision is an unqualified victory for drivers, many of whom have deeply-held concerns over the safety of motorways where the hard shoulder is permanently removed.

Rather than ploughing on regardless in the face of mounting public opposition, we’re pleased the Government has finally hit the pause button and given itself time to fully consider the safety of these schemes, and the way our motorways are adapted to increase capacity from now on. 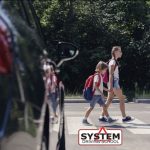 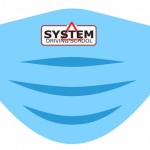 Your choice to wear or not to wearNews page